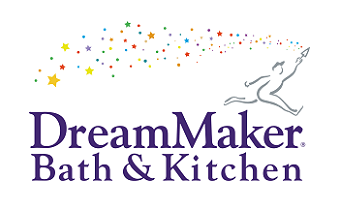 Here are five emerging kitchen trends that the NKBA (National Kitchen Bath Association) has identified for 2012:

Cherry wood has consistently been the first or second most popular type of wood for cabinetry, jockeying for the top spot with maple each year. However, designers are slowly shifting away from it. While 80 percent of NKBA member kitchen designers had recently specified cherry cabinetry as 2010 approached, that figure dropped to 72 percent last year and fell again to 69 percent heading into 2012.

Although glass remains a niche material for kitchen countertops, it’s been recently used by more than half of kitchen designers as a backsplash material, rising from 41 percent a year ago to 52 percent now. This trails only natural stone tile at 60 percent and ceramic tile (including porcelain), which has been specified of late by some 74 percent of designers. Even at that high rate, ceramic tile backsplashes are on the decline, as they stood at 78 percent a year ago and 88 percent two years ago.

Energy-efficiency is clearly not a fad, but a real trend that can be seen taking hold in homes across the United States and Canada. Despite the higher initial cost, light-emitting diode, or LED, lighting is proof of this trend. Specified by 50 percent of NKBA member kitchen designers entering 2010, that rate increased to 54 percent the following year and has jumped over the past year to 70 percent.

Pull-out kitchen faucets have become established as the dominant type of kitchen faucet. Designers are increasingly eschewing the standard faucet with a detached side spray in favor of pull-out models that integrate the two functions into a single unit. These units can be seamlessly incorporated into almost any kitchen design style. 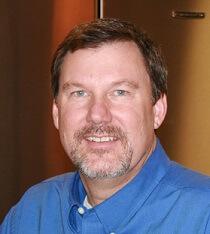